A miraculous and mysterious martial art, Karate-do has come down to us from the past. Five hundred years ago in Okinawa a law was passed prohibiting the use or possession of any weapons. Defenseless against enemies and an oppressive ruler, the Okinawins revived and restructured an ancient form of hand to hand combat called te.  This self defense system is known today as Karate.

In 1922 Master Gichin Funakoshi brought karate to Japan from Okinawa. In Japan karate was analyzed, polished and changed more into an art than a fighting method. Karate, purely a fighting form, was transformed into Karate-do, a spiritual and physical art that began to spread through the whole world.

The founder and chief instructor of the Kenkojuku Shotokan Federation was Tomosaburo Okano. Born in 1922, he was a student of Gichin Funakoshi. He was a member of Funakoshi’s karate association the Dai Nihon Karate-do Shotokai.

In 1942, Okano was given permission to start a karate research club named Kenkokai Karate-bu in his hometown of Hachiōji, Tokyo. The club was started with the help of Suzuki Shinjo, Kaneko Isamu and Takagi Yoshitomo. 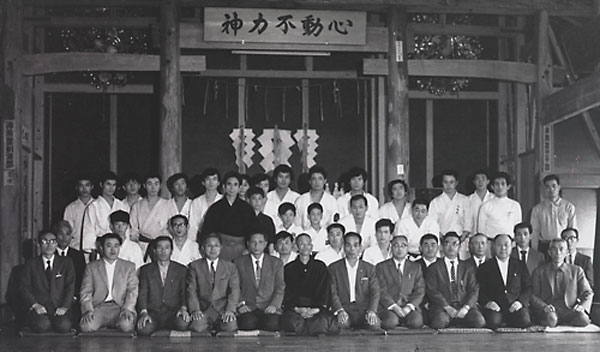 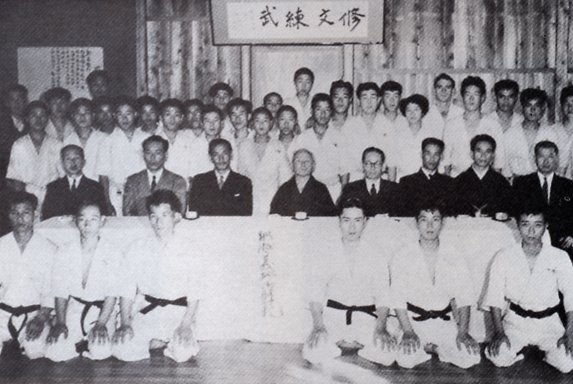 1955 On November 30th, Master Funakoshi and his first and second son visited the Kenkojuku Dojo for a special ceremony. 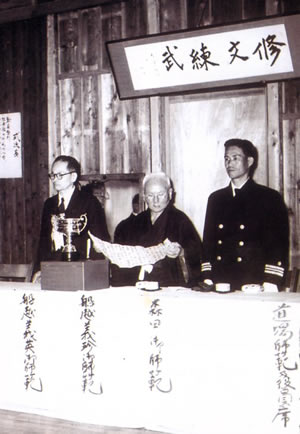 Okano’s karate was influenced by both Gichin and Yoshitaka Funakoshi, and eventually this branch of Shotokan became known as Kenkojuku Shotokan. He retained the Shotokai lineage as well as the name Shotokan; it remains as one of the most traditional schools of Shotokan karate

Okano was on the panel of Masters of the Japan Karate-do Federation (JKF). Master Okano was declared a Living National Treasure of Japan before he passed away on July 19, 2003 at the age of 81. 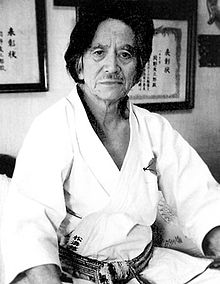 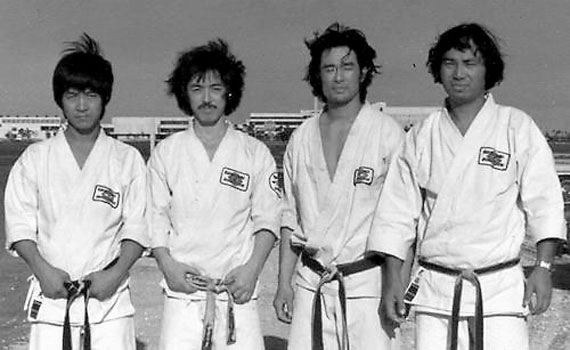 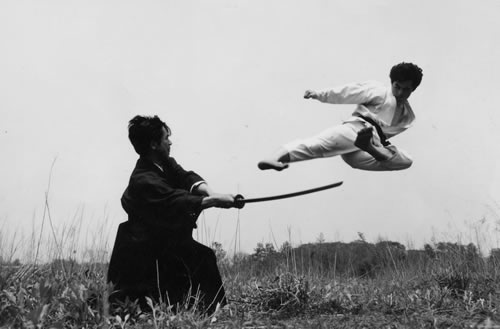 He Trained at the Kenkojuku Dojo until his mid twenties before coming to the United States. Upon arriving in the United States  1967 he quickly achieved fame as one of the fiercest karate competitors in both Kata and Kumite.  His skills brought him to be on the cover of Black Belt Magazine,  Karate Illustrated, and Official Karate Magazine. In addition to being on the cover these magazines he has been featured in the articles of these magazines multiple times.